The Crew 2 is a racing video game published by Ubisoft for Microsoft Windows, PlayStation 4 and Xbox One.

It is currently available to only those who purchased the Gold Edition of the game.

The game will be officially released on June 29. 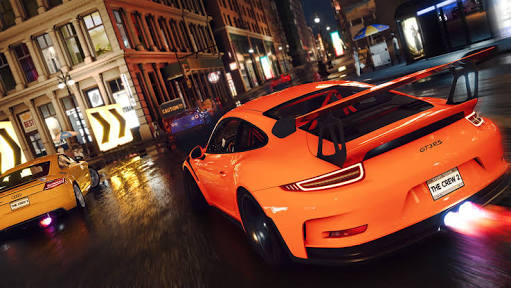 This sequel to 2014’s The Crew provides an enjoyable experience. It is a big game with a big open world.

The player’s goal is to amass followers in the game. The visuals are one of the highlights of the game.

The game is packed with street races, off-road rallies and cigarette boat contests. The player can access the map at any point.

We can customize the car and one’s characters and one of the best things is teaming up with one’s own crew to do challenges together.

The player can switch between land, air and space vehicles at any point.

It differs from the original game and is pretty player-friendly.