PUGB, the creator of PlayerUnknown’s Battlegrounds, is suing Epic Games for copyright infringement. It alleges that Fortnite is similar to PUBG. 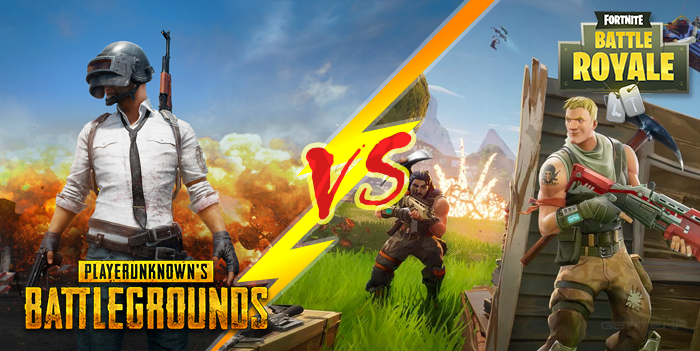 It claims that Epic Games clearly has stolen assets from PUBG then there would certainly be a case here. It may be replicating the experience for which PUBG is known. It’s popularity has been increasing around the world in the last few months attracting top footballers to the video game as well.