Posted By Mr Robot on May 25, 2018 in Informative Series, Knowledge Cloud, YouTube | 2 comments

BT Sport will once again live stream of the UEFA Champions League final live on YouTube. As well as on its application and website.

The Champions League final will be contested by Liverpool and Real Madrid in Kiev on Saturday 26 May. 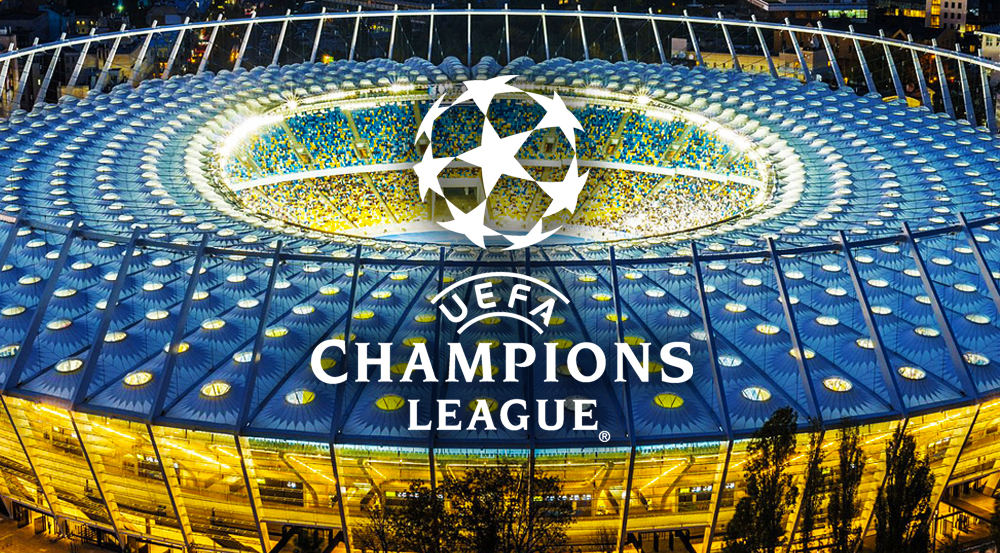 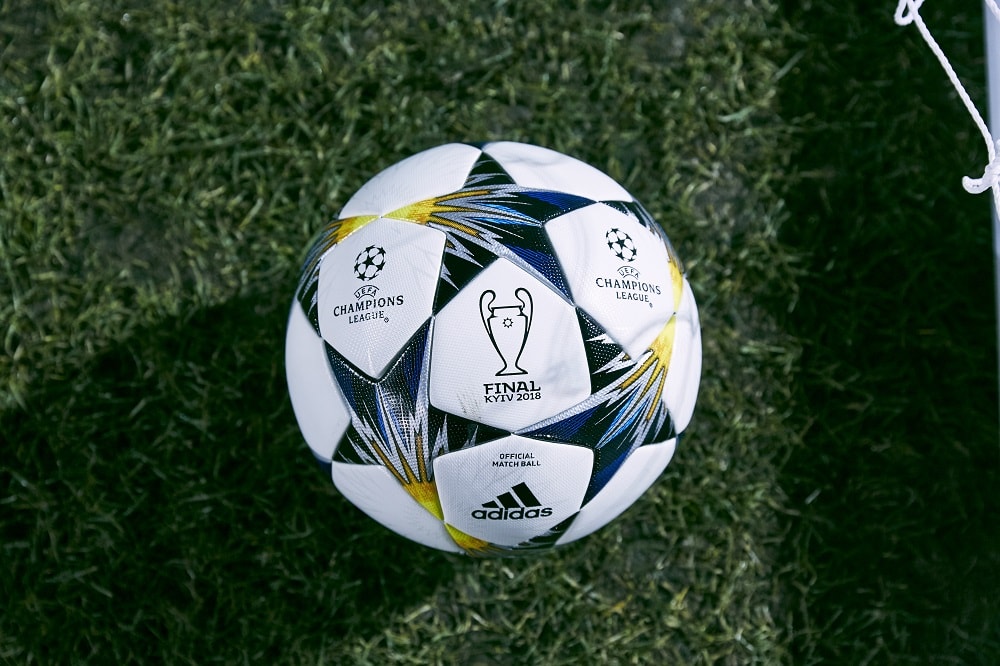 Furthermore, The people have given the official photo of the ball. Which is going to use for the final game of the Champions League.

By the culture and tradition, Final matches balls are manufactured by Adidas.

As a result of the draw of the 3/1 finals of the Champions League, the Real Madrid is the winner of champions league.